Barton Insurance Group is an LLC that was established in 2013 by Adam R. Barton. Mr. Barton is a graduate of the University of Tennessee in Knoxville.  In December 2003, after college graduation, Mr. Barton relocated to Allentown, PA where he began his insurance career.  In 2010 he again relocated to Middle TN where he currently resides.

He has 15 years of experience working in an independent insurance agency as a commercial insurance consultant.  Mr. Barton holds a resident’s license in the state of Tennessee to sell Life, Health, and Property & Casualty insurance.  He is also a licensed consultant in Fixed Annuities.  Mr. Barton has served on several advisory boards for many of the most highly rated property and casualty insurance companies in the industry.  Mr. Barton continues to increase his knowledge and expertise in the insurance industry through continuing education and collaboration with other industry professionals.

Brian Drury began his insurance career in 2009 in Nashville, TN  He joined Barton Insurance Group as a partner in 2018.  He grew up in Franklin, TN and attended Battle Ground Academy.  He then attended The University of Mississippi and moved to Nashville upon completing his Bachelor’s Degree.  He has over 10 years of experience of providing Property & Casualty insurance to businesses in Middle Tennessee.  He holds a resident’s license in the state of Tennessee to sell Property & Casualty lines of insurance. 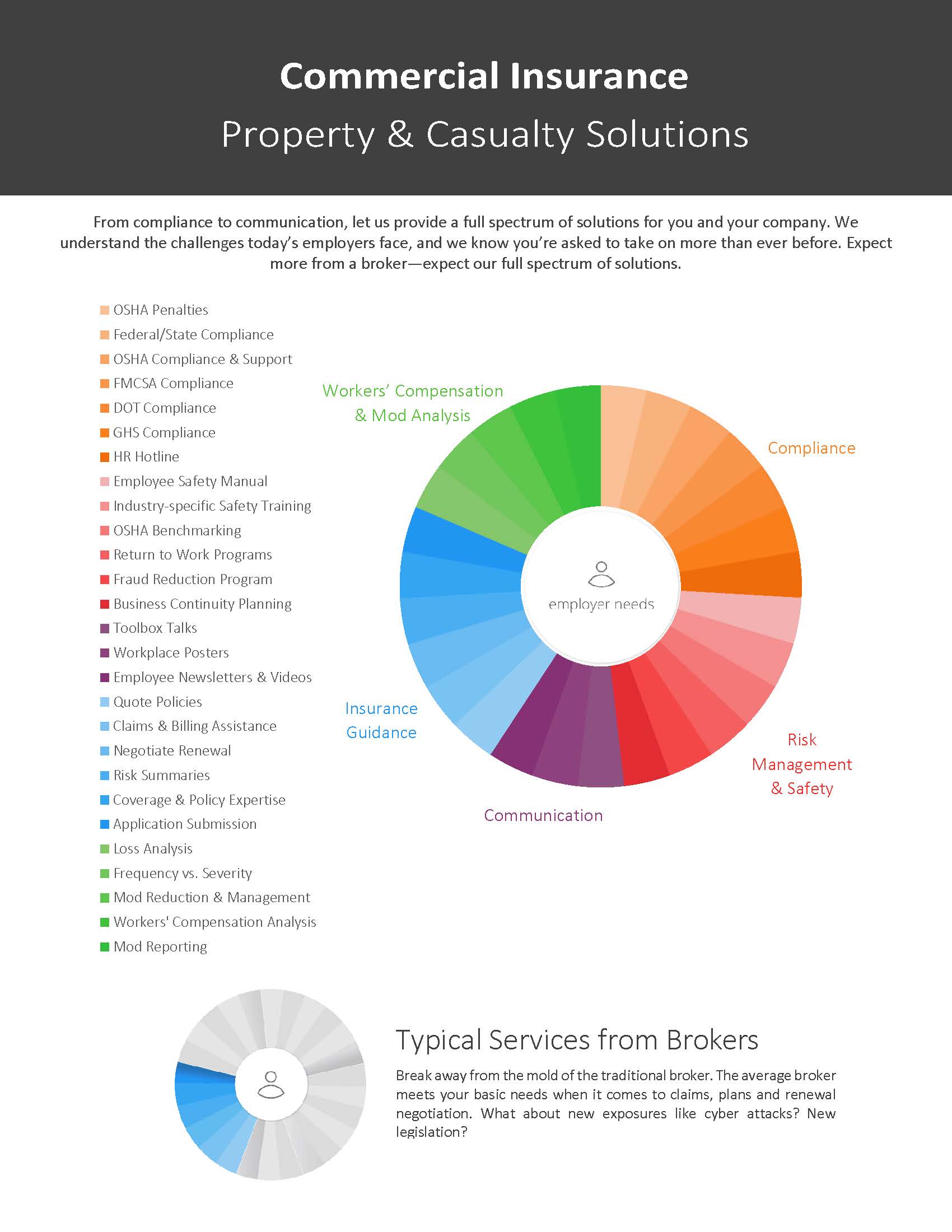 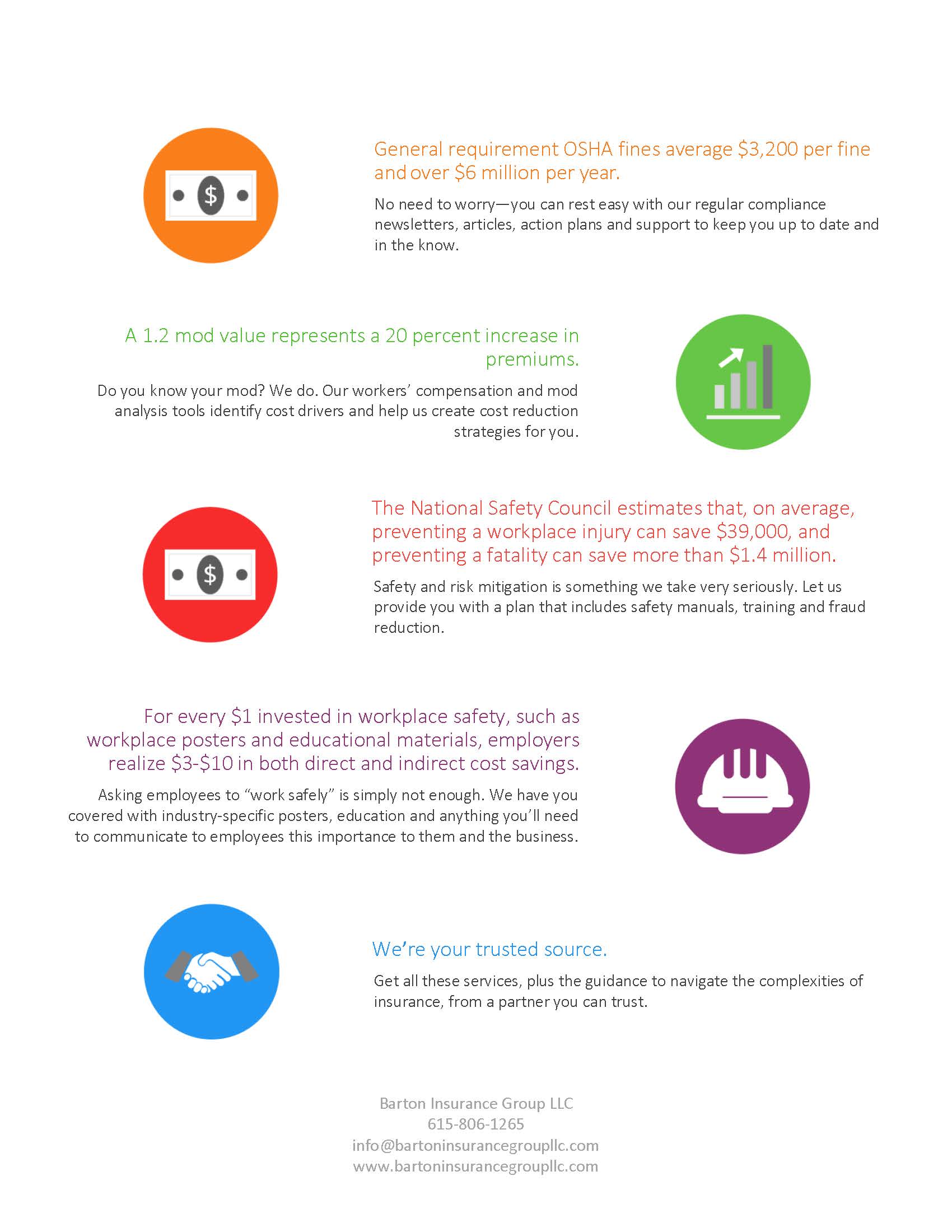 About Us - Total Support 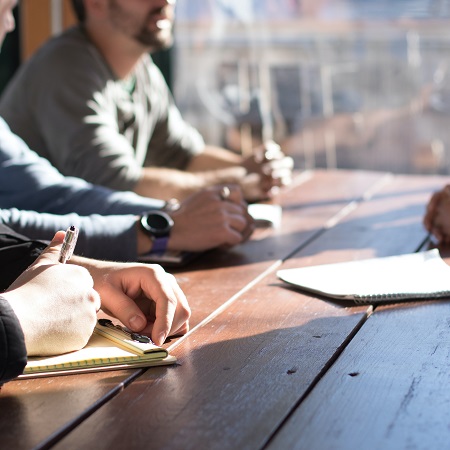 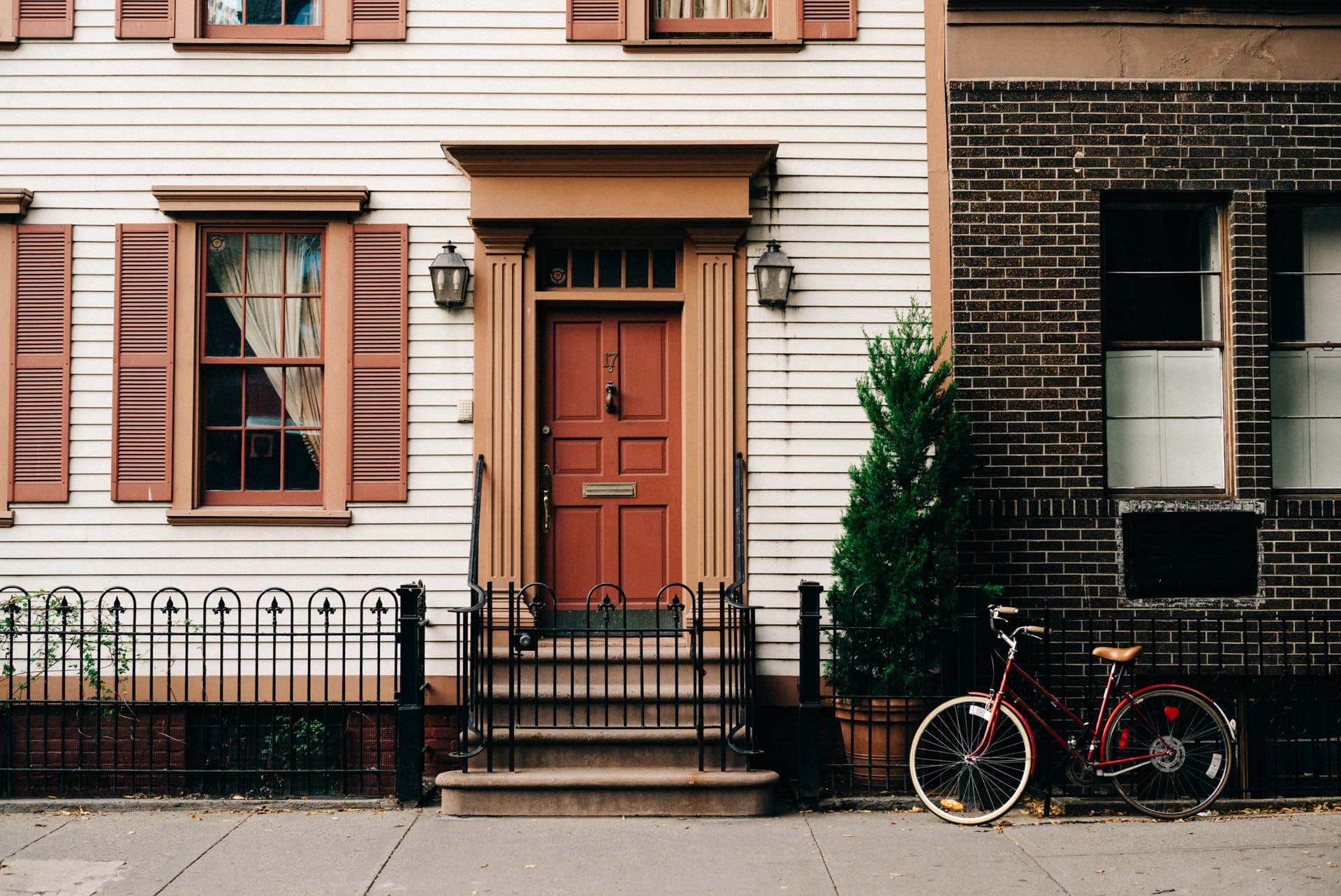 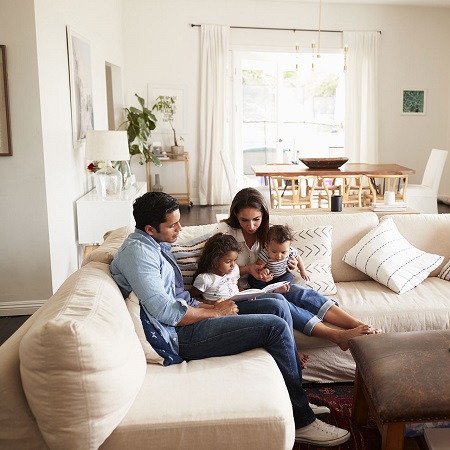